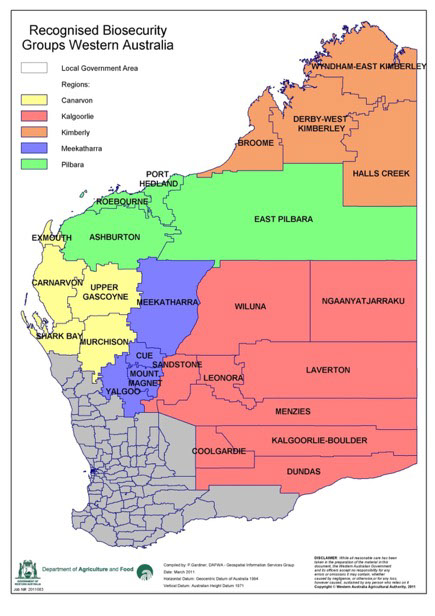 With the largest area of management of any Recognised Biosecurity Group in Western Australia, the GNRBA has created four sub-regions in which it operates, all of which have unique biosecurity management issues.

The Nullarbor is a fully productive pastoral zone with a mixture of cattle and sheep properties. It is entirely surrounded by UCL and is particularly exposed to feral camel impacts.

Feral camels are impacting right across the Nullarbor on pastoral infrastructure, including fences and water points. Feral horses are an issue on the north east Nullarbor.

The Kalgoorlie area is comprised of many former sheep pastoral leases that are destocked, leases owned by mining companies and kept unstocked or leases converted to cattle stations.

Feral camels have a low but increasing impact in this area, which is being monitored by the GNRBA and Kalgoorlie Pastoral Alliance (KPA).

Feral camel impact is high around Laverton (particularly on the eastern pastoral interface), but relatively low elsewhere in this sub-region. Feral horses are impacting around Laverton. A small feral donkey population is resident north-west of Leonora, around Tarmoola Station. 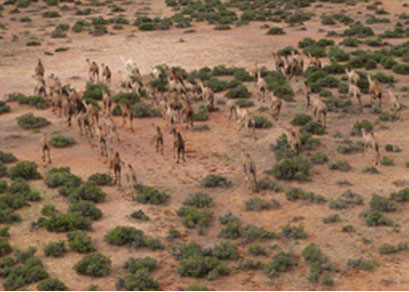 The Wiluna region is comprised of cattle stations with some DBCA stations managed for conservation.

Feral camel impact is very high in the north and east of this sub-region (including Lake Carnegie), and also 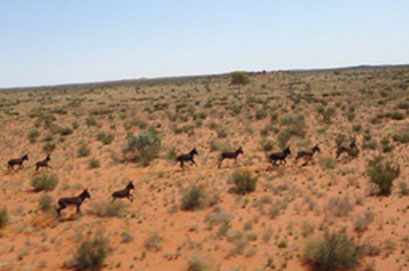 DEPARTMENT OF BIODIVERSITY, CONSERVATION AND ATTRACTIONS